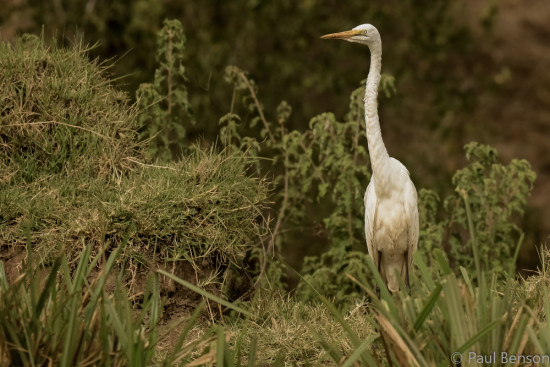 On 22 September 2015, an adult Brown Snake-eagle (Circaetus cinereus) was photographed at 2000 m asl in a lightly forested valley on Lolldaiga Hills Ranch.

Reptiles and Amphibians of the Lolldaiga Hills

Written by Yvonne de Jong on October 9, 2015. Posted in News 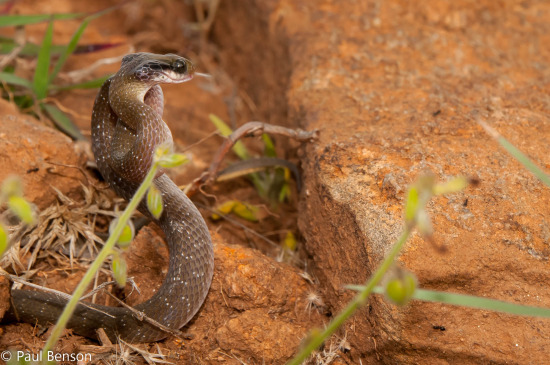 Written by Yvonne de Jong on October 3, 2015. Posted in News

Understanding the distribution, abundance, and habit requirements of a species is basic to establishing a baseline for its long-term monitoring at a particular site. To this end, the Lolldaiga Hills Research Programme recently produced a report titled ‘Distribution and abundance of some of the larger mammals of Lolldaiga Hills Ranch, central Kenya’. This report presents information for 42 of the 54 larger mammals that are known to occur on Lolldaiga Hills Ranch, as well as for two smaller mammals (unstriped ground squirrel and striped ground squirrel). Photographs are presented for 42 species, while distribution maps are presented for 25 species.

Click here for the distribution maps and species accounts (html) 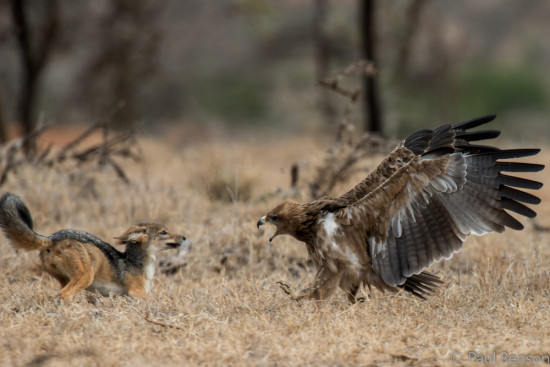