The high species diversity of the Lolldaiga Hills is of international significance…and one requiring much more attention by field scientists and conservationists. It is to address this need, and to take advantage of a considerable research opportunity, that the Lolldaiga Hills Research Programme (LHRP) was established. 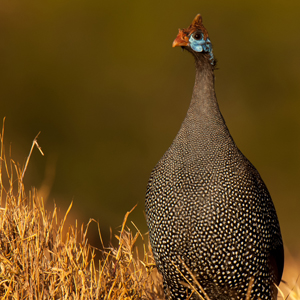