The Lolldaiga Hills Research Programme is currently working on several various projects, including:

Presence and distribution of rare, cryptic and nocturnal species 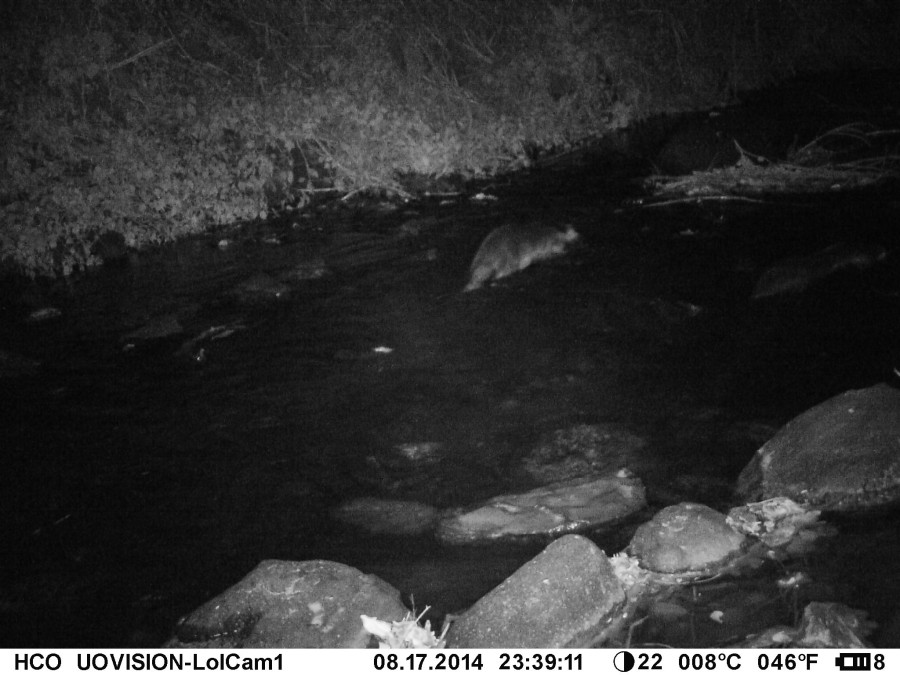 Some species are rare on Lolldaiga Hills Ranch (e.g., wild dog, patas monkey, cheetah)  while others are reported to occur but their presence has not been validated by specimens or photographs (e.g., golden cat, bongo, giant forest hog, African wolf, springhare). The InstantWild camera traps are placed on the Lolldaiga Hills Ranch at sites where it is most likely these species will be ‘captured’, and where the telephone network allows for automatic transmission of images to InstantWild. 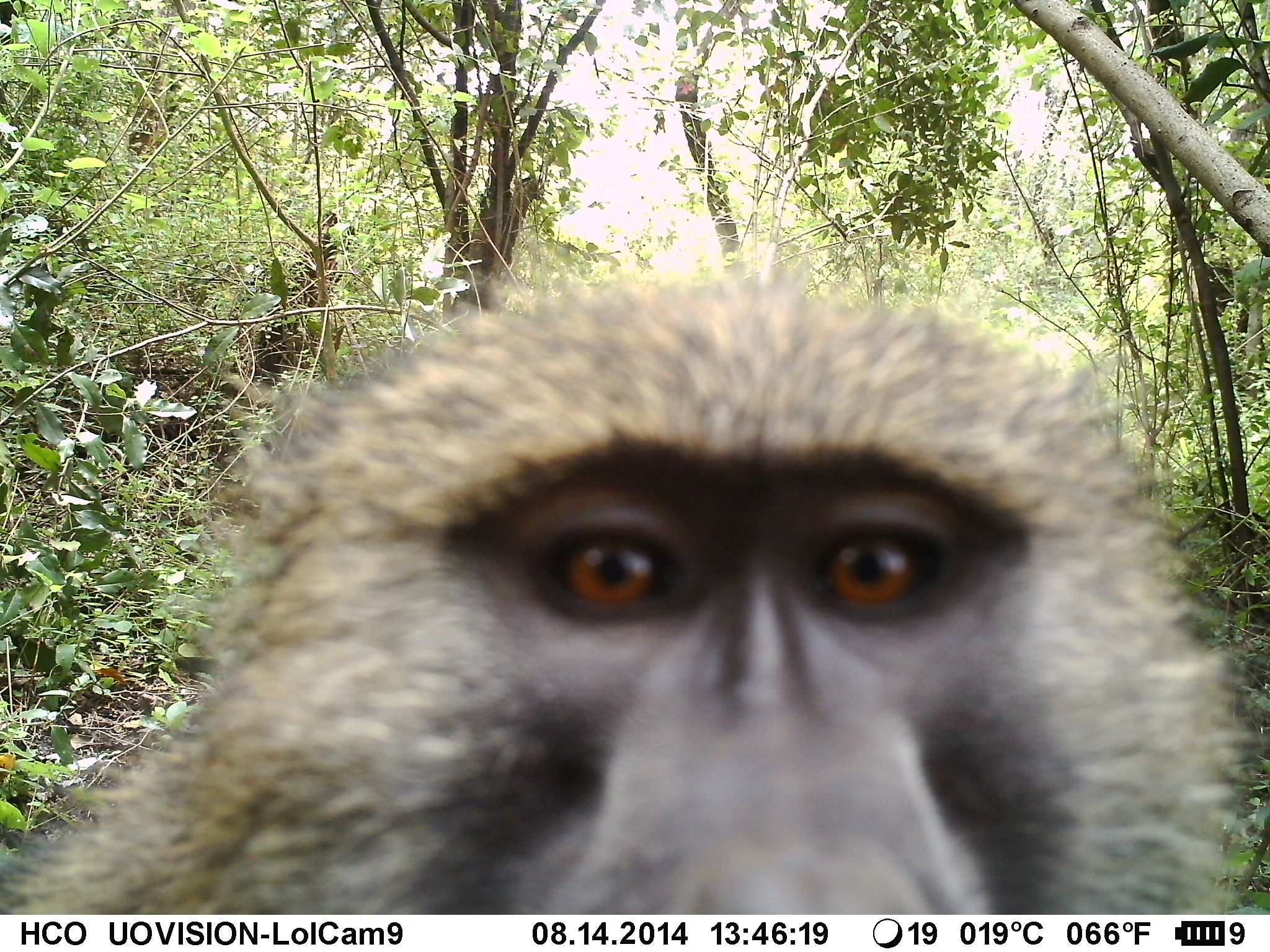 The Lolldaiga Hills Research Project and the Zoological Society of London (ZSL) are jointly working, through ZSL’s ‘InstantWild’ camera trapping project and the public, to identify species of mammals on the Lolldaiga Hills Conservation Landscape. The camera traps in use have the capacity to ‘instantly’ transmit photographs to the InstantWild website and app so that the public can participate in the identification of the species in the photographs. Through InstantWild, the public is assisting with the development of the ‘Mammal Species List’ and ‘Bird Species List’, and with monitoring of species. This is the first time that the public has been engaged in this manner for a conservation site in Africa. Click here to access InstantWild. 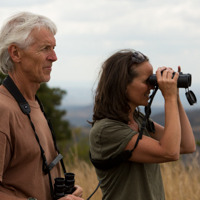 Primate conservation in the rangeland agroecosystem of Laikipia County, Kenya

Although Laikipia is primarily an agricultural landscape, it is an important site for the conservation of seven species of non-human primate. In this regard, the Lolldaiga Hills Conservation Landscape is of particular importance as it supports at least six of these seven primate species. 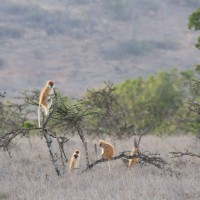 The Eastern Africa Primate Diversity and Conservation Program, in partnership with the Lolldaiga Hills Research Programme, is repeating a Laikipia-wide survey of the patas monkey. As for the previous two surveys, the data will be obtained through a combination of a questionnaire and field surveys. The questionnaire for owners/managers of the larger properties in Laikipia is available at www.wildsolutions.nl. 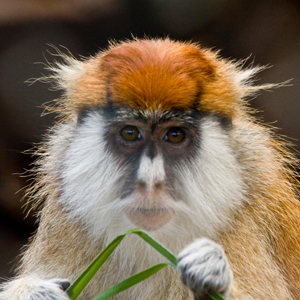