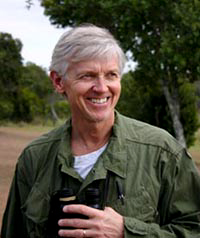 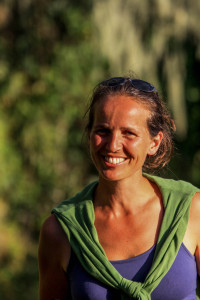 Yvonne A. de Jong (PhD) is a Kenya-based Dutch primatologist who has worked in Africa for more than 15 years. She is the co-leader of the Eastern Africa Primate Diversity and Conservation Program, member of three IUCN/SSC Specialist Groups (Primates, Afrotheria and Wild Pigs), member of the Nocturnal Primate Research Group at Oxford Brookes University, collaborating Scientist of the Institute of Primate Research in Nairobi and member of the Primate Task Force of the Kenya Wildlife Service. Her main research focus is the biogeography, diversity and conservation of eastern Africa’s primates and several other groups of large mammals, including the warthogs. De Jong has over 25 publications and blogs, in joint effort with Tom Butynski, for the National Geographic Explorers website. 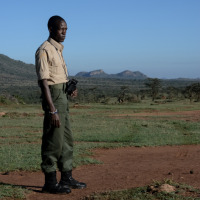 Julius joined Lolldaiga Hills Ltd. in early 2014 after working as a guide/naturalist in Laikipia’s Ngare Ndare Forest for 7 years.When not guiding Lolldaiga’s visitors, Julius helps with  biodiversity surveys and with the camera trapping project. In October 2014, Julius attended a conservation training programme at the German Primate Research Centre, Göttengen, Germany. 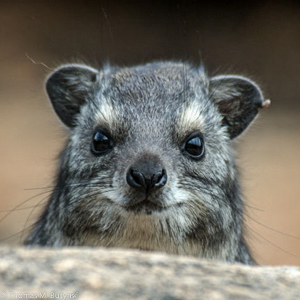