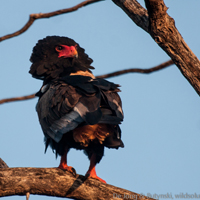 Written by Yvonne de Jong on May 22, 2016. Posted in All News, Biodiversity, News

A new bird list bird list has been compiled for Lolldaiga Hills Ranch. A dozen species have been added to this list since November 2015. The total number of bird species on the current list is 369. Of these, 12 species are globally threatened with extinction; three are ‘Critically Endangered’, five are ‘Endangered’, and four are ‘Vulnerable’. In addition, nine species are ‘Near Threatened’. 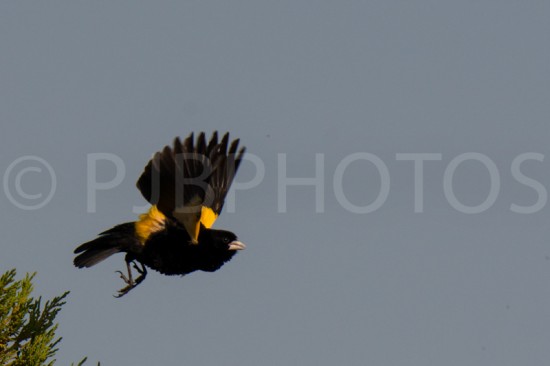 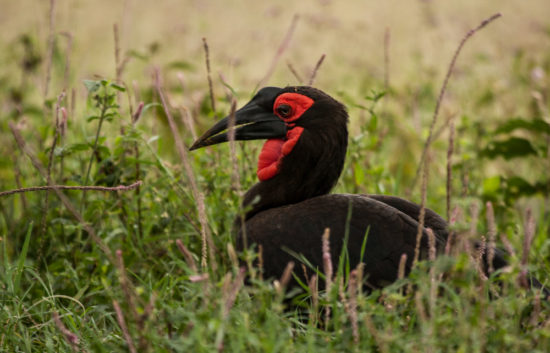 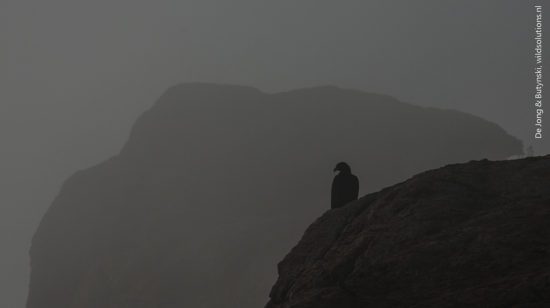 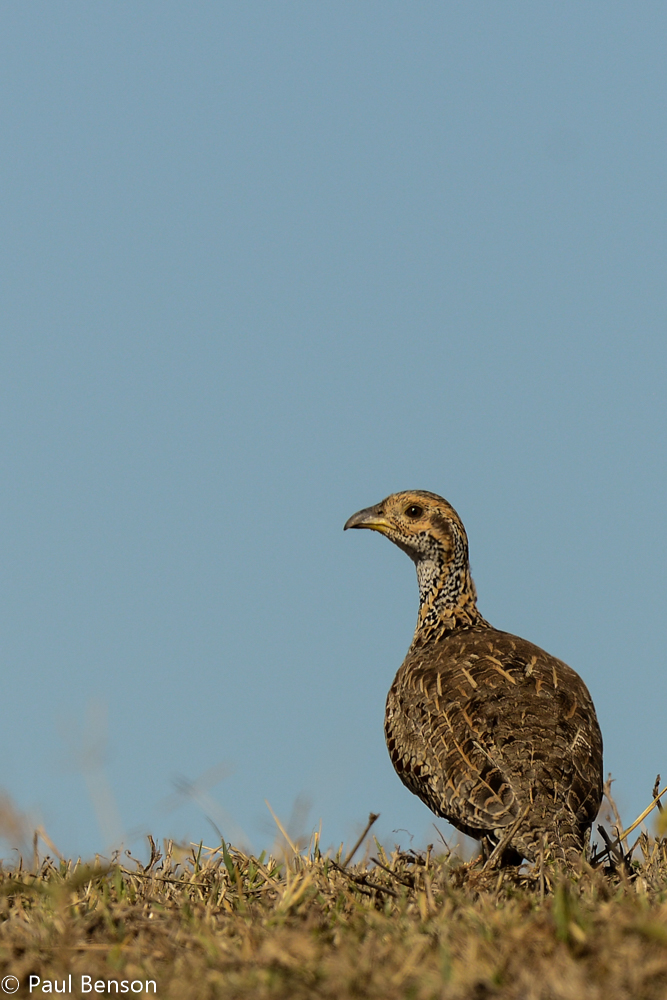