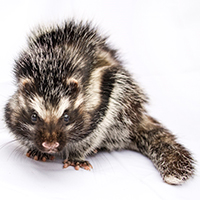 Many animals defend against predation by co-opting the chemical defenses of their food. Although this poison sequestration behaviour has been most studied in butterflies, similar behaviours occur in other insects, amphibians and even birds (Savitzky et al. 2012, Nishida 2014). Remarkably, although many mammals consume poisonous vegetation (Dearing et al. 2005), the defensive use of sequestered toxins is rare among mammals. The European Hedgehog Erinaceus europaeus coats its quills with noxious chemicals (Brodie 1977) and the Maned (or Crested) Rat Lophiomys imhausi anoints its fur with compounds from the Poison Arrow Tree Acokanthera schimperi (Kingdon et al. 2012). 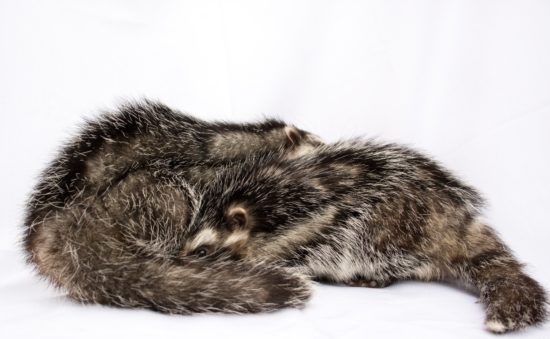 The Maned Rat defends itself with cardiac glycosides from the Poison Arrow Tree. These large (adult body weight = 600–1200 g) rodents chew the bark and leaves of the Poison Arrow Tree, releasing ouabain, acovenoside, and other cardiac glycosides which they then lick onto specialized hairs on their sides. When disturbed, they expose these areas to reveal warning coloration and the toxin-anointed hairs (Kingdon et al. 2012). The ecology, behaviour and distribution of the Maned Rat remain poorly known (Kingdon 1974, Happold 2013). These rodents are, however, repeatedly observed around Mount Kenya, including numerous sightings on Lolldaiga Hills Ranch (see past blog post on www.lolldaiga.com/maned-rat-lolldaiga). Lolldaiga’s Maned Rat population is being monitored, sampled, and studied in order to better understand the behaviour and ecology of this enigmatic rodent. 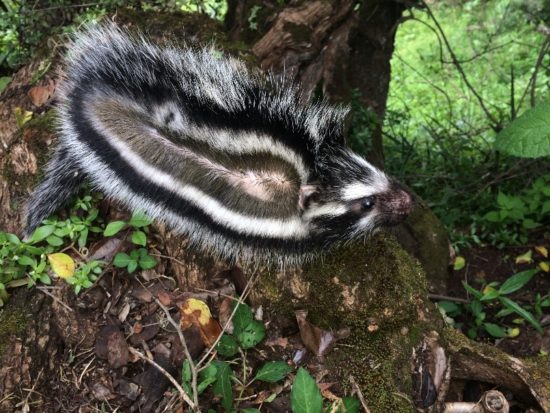 Trapping of Maned Rats has focused on the riverine forest along the Timau River on the south end of the Ranch. Trapped rats are examined for poison levels, parasite loads, and behaviour. All tested animals had cardiac glycosides in their specialized hairs, although poison levels varied among individuals. 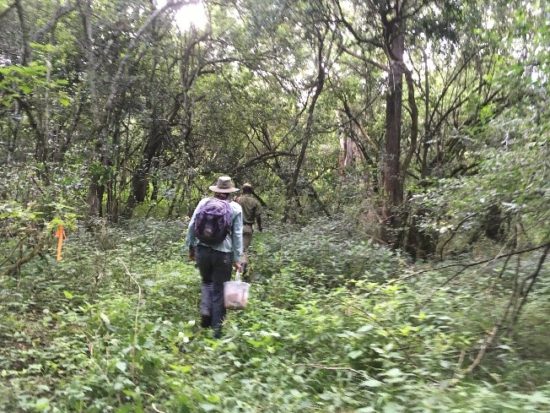 In most animals, feeding on even a small amount of the Poison Arrow Tree leads to death, as all parts of the plant (except the ripe fruit) are highly toxic. We have filmed Maned Rats chewing and applying masticated Poison Arrow Tree bark and leaves to their fur, thereby confirming previous observations of this behaviour [see link to Kingdon (2012): https://www.ncbi.nlm.nih.gov/pmc/articles/PMC3248729/]. Using motion activated infra-red cameras, we have also observed other behaviours, including mating, grooming and social interactions. 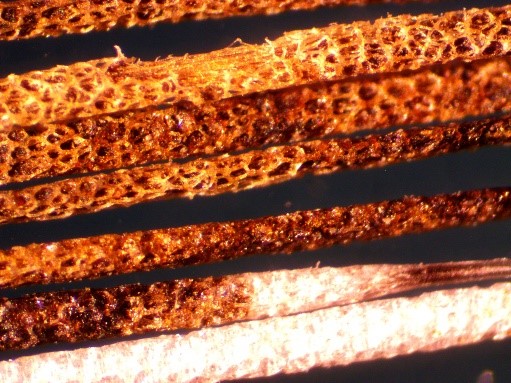 Specialized hairs collected from a wild Maned Rat. The unusual porous structure of these hairs wicks and retains toxins, which stain the hairs brown. Magnification 40x. Photograph by S. B. Weinstein. 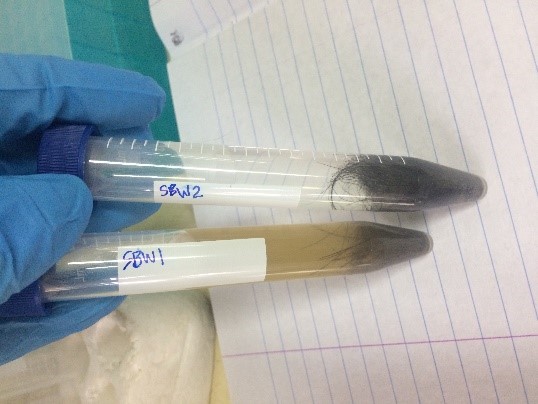 Cardiac glycosides are extracted with water. The difference between ’poison’ (’SBW1’) and ’regular’ (’SBW2’) hair is visible, even before chemical analyses. Chemical composition and concentration in hairs and faeces is analyzed using liquid chromatography mass spectrometry at the International Centre for Insect Physiology and Ecology (ICIPE) in Nairobi. Photograph by S. B. Weinstein. 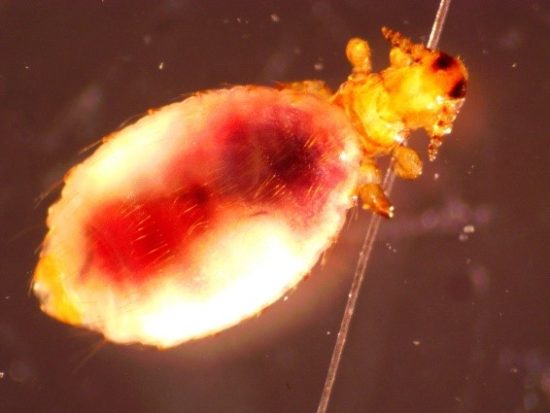 Louse collected from a Maned Rat. Magnified 40x. Photograph by S. B. Weinstein.

Sampled Maned Rats yielded lice and fleas, suggesting that these ectoparasites, like their hosts, have unique adaptations for managing toxin exposure and its effects. Interestingly, ticks have not been observed on Maned Rats.

This research project will continue to study the Maned Rat on Lolldaiga Hills Ranch, while expanding sampling to other areas to further examine the natural history and mechanisms that facilitate toxin sequestration in this unusual rodent. 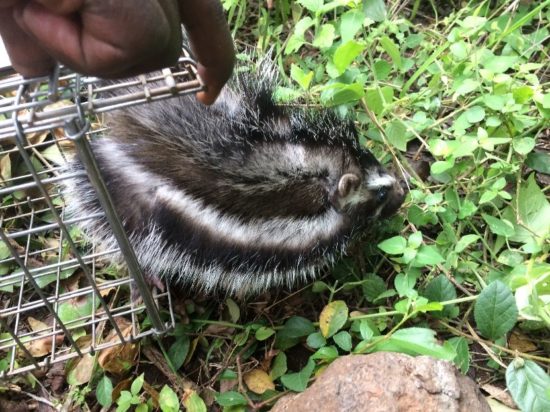 Adult Maned Rat being released at its site of capture following sampling and behavioural observations on Lolldaiga Hills Ranch. Photograph by S. B. Weinstein. 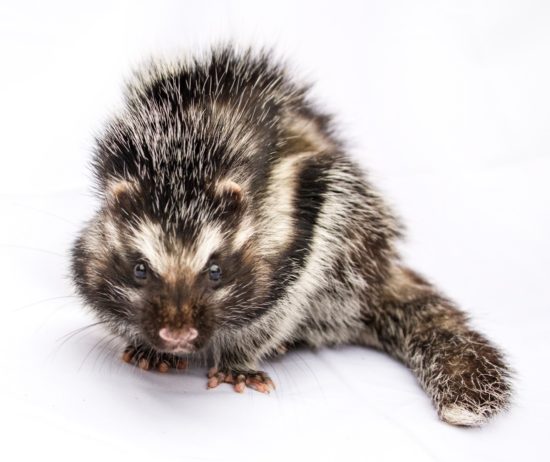