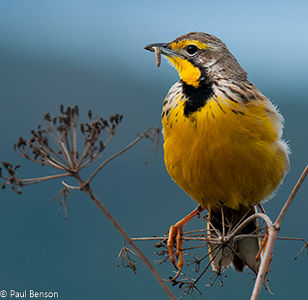 The bird list for the Lolldaiga Hills Ranch was up-dated the 1st of August 2015. The list is now composed of 341 species. Of these, 10 are globally threatened with extinction; six are ‘Endangered’ and four are ‘Vulnerable’. Seven species are ‘Near Threatened’. Click here to view the list. 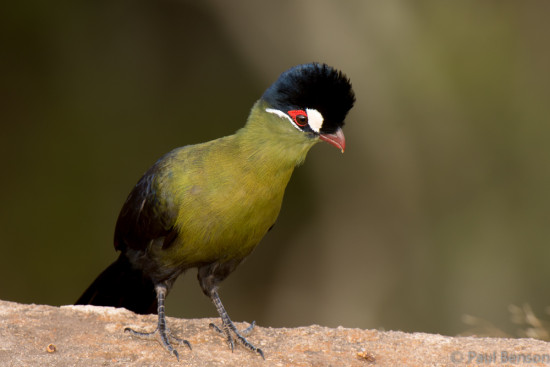