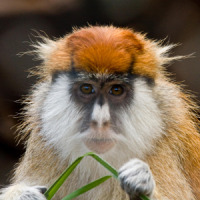 Other information: No individuals resident on Lolldaiga.  Group resident during late 1990s no longer present.  Solitary adult males sometimes present, as is a group of about three individuals which comes onto Lolldaiga from the east.  This species appears to be in decline throughout Laikipia County. 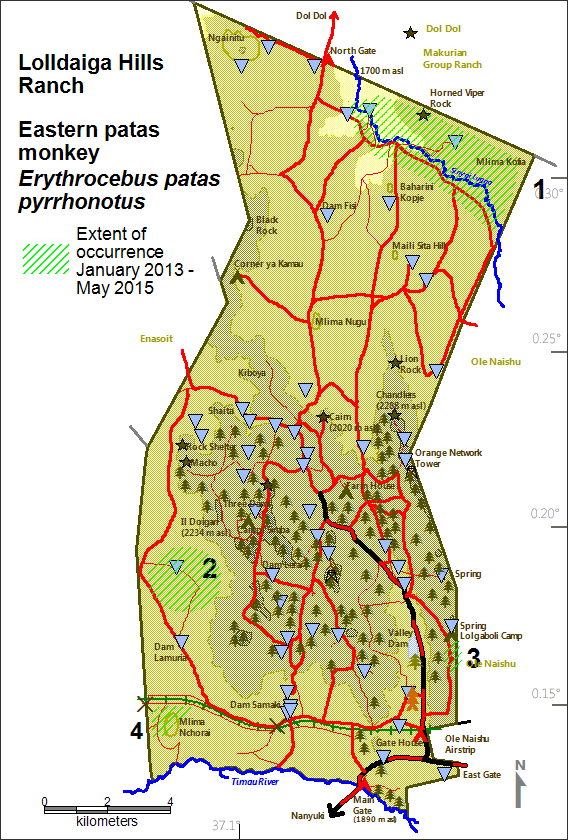